Hymn Highlight – How Great Thou Art

“How Great Thou Art” had its beginning in 1886, in southern Sweden, in the home of author and editor, Carl Boberg, a member of the Swedish Parliament from 1912 to 1931. The song was known in several countries before it finally reached the shores of the United States.

Boberg said of the writing of his song,

“It was in 1885, and in the time of year when everything seemed to be in its richest coloring; the birds were singing in trees and wherever they could find a perch. On a particular afternoon friends and I had been to Kronobäck where we had participated in an afternoon service. As we were returning, a thunderstorm began to appear on the horizon. We had to hurry to shelter. Thunder pealed in loud claps and the lighting flashed across the sky. Strong winds swept over the meadows and billowing fields of grain. However, the storm was soon over and the clear sky appeared with a beautiful rainbow.”

“After reaching my home I opened my window toward the sea. There evidently had been a funeral because the church bells were playing the tune of a hymn. That same evening I wrote a poem which I titled, ‘O Store Gud,’ (How Great Thou Art).”

The poem was later set to a Swedish folk tune. In 1907, Manfred von Glehn translated it into German, and five years later a Russian pastor, Ivan Prokhanoff, made a Russian adaptation.

In the early 1920’s, the Rev. and Mrs. Stuart K. Hine, left their home in England, and went to Poland as missionaries. It was there they learned the Russian version of Boberg’s song, “O Store Gud.” Hine then wrote original English lyrics, and made his own arrangement of the Swedish melody. And so we now have “How Great Thou Art.”

J. Edwin Orr introduced Hine’s translation of “How Great Thou Art” to audiences in the United States. In 1957, it began its orbit around the world by way of the Billy Graham New York Crusade, where it was sung 99 times.

Apparently, many years after the song was introduced in America, Stuart Hine visited our country and was honored with banquets and other forms of recognition. He was saddened by all of the applause that came his way. His thoughts were that people should have been honoring the “God of the song” instead of the author. A great portion of the royalties from the sale of the song, which went to Hine, was given to other ministries for the Lord and to people in need.

The words of “How Great Thou Art” carry worshipers from creation to rapture, covering the full spectrum of our Christian journey. As we bring glory to God, let’s reflect on His perfect Word…

Participation in corporate worship is so much more than something we ought to do, but is rather an essential part of how God designed us. It is a need to do and a get to do! In every element of our corporate worship – singing, confession, profession, prayer, giving, teaching – we are partaking of a divine gift. From his book Habits of Grace – Enjoying Jesus through the Spiritual Disciplines, David Mathis points out 5 Benefits of Corporate Worship:

Often we come into corporate worship feeling a sense of spiritual fog. During the rough-and-tumble of the week, the hard knocks of real life in the fallen world can disorient us to ultimate reality and what’s truly important. We need to clear our heads, recalibrate our spirits, and jump-start our slow hearts. “At home, in my own house, there is no warmth or vigor in me, but in the church when the multitude is gathered together, a fire is kindled in my heart and it breaks its way through” ~ Martin Luther.

A second benefit is the community dynamic—which means not only meeting our good desires for belonging and shared mission (fellowship), but also providing a catalyst for our assurance. We were not made to stand solo with no fellows. Even in times as troubling as Elijah’s, God gave him seven thousand who hadn’t abandoned the truth (1 Kings 19:18). God made us for community—and named her “the church”— and being part of this great local and global community plays an important role in assuring us not only that we are not deceiving ourselves in pretending our profession is credible, but also that we truly know whom we have believed (2 Tim. 1:12).

Corporate worship also plays an indispensible part in our sanctification—our progressive growth in being conformed to the image of Jesus (Rom. 8:29). Corporate worship is for our general “upbuilding and encouragement and consolation” (1 Cor. 14:3), but also in beholding Jesus together, “we all . . . are being transformed into the same image from one degree of glory to another” (2 Cor. 3:18).

One important distinction between public worship and the “private worship” of personal Bible intake and prayer is the place of our initiative. Corporate worship reminds us that our faith is fundamentally receptive, not of our own initiative. In private devotions, we lead ourselves in some sense. In corporate worship, we’re made to receive the leading of others.

Last, but not least, is the heightened experience of worship in the corporate context. Our own awe is accentuated, our own adoration increased, our own joy doubled when we worship Jesus together. As the Swedish proverb says, a shared joy is a double joy. In corporate worship, the “graces and benefits” we uniquely enjoy are not only awakening, assurance, advance, and accepting others’ leadership, but also the accentuated joy of deeper and richer and greater adoration and awe, since our delight in Jesus expands as we magnify him together with others.

You can read this full chapter entitled “Kindle the Fire in Corporate Worship” here: https://document.desiringgod.org/habits-of-grace-en.pdf?1456697851

As we look ahead to Sunday and prepare to sing praise to our God, Who is the Lion and the Lamb, who gives us every spiritual blessing through His fierce love displayed on the cross, let us look forward to the benefits that we will gain by being here together, worshiping together, learning together, and surrendering our lives together. What a beautiful grace given to us as His Body! 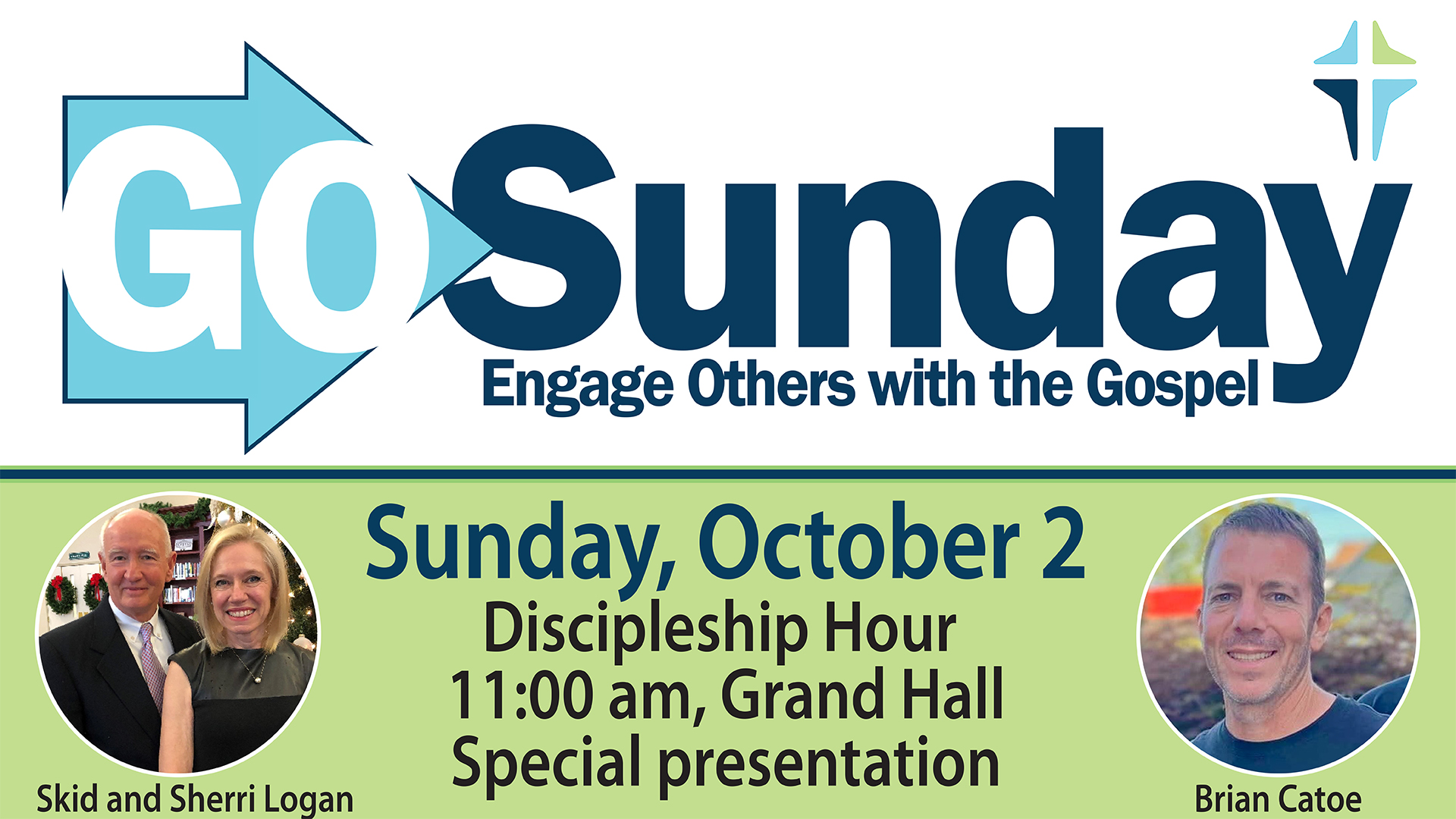