DISNEY UNDER THE SPOTLIGHT — PART ONE 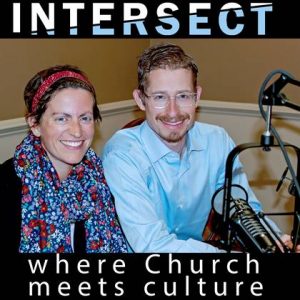 Apple Pie . . . the Fourth of July . . . the Super Bowl . . . Walt Disney. What is more American than Disney? Ah, Disney – it’s amazing theme parks, its iconic characters, and of course, those unforgettable animated films – it’s all part of the fabric of American culture. Like all of you, we love Disney, but we have decided to take a closer look at Disney’s animated features and see what themes emerge. Unsurprisingly, we see that Disney both reflects and shapes our culture. If you like Disney, you don’t want to miss this two part series. And we promise that Josh does not sing “A Whole New World” on either episode.

Questions? Comments?
Email us at intersect@nepres.com 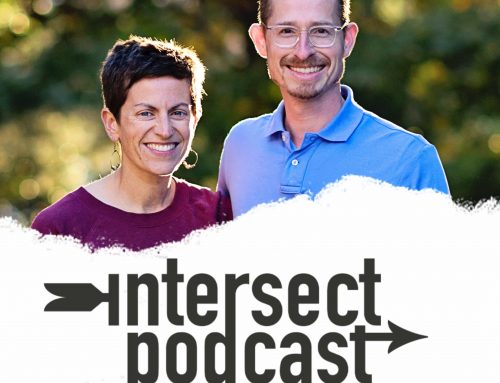 “David French on the Fracturing of Evangelicalism” -506

“Why Can’t We Be Friends? A Conversation about Toxic People” -505

Get Connected With NEPC